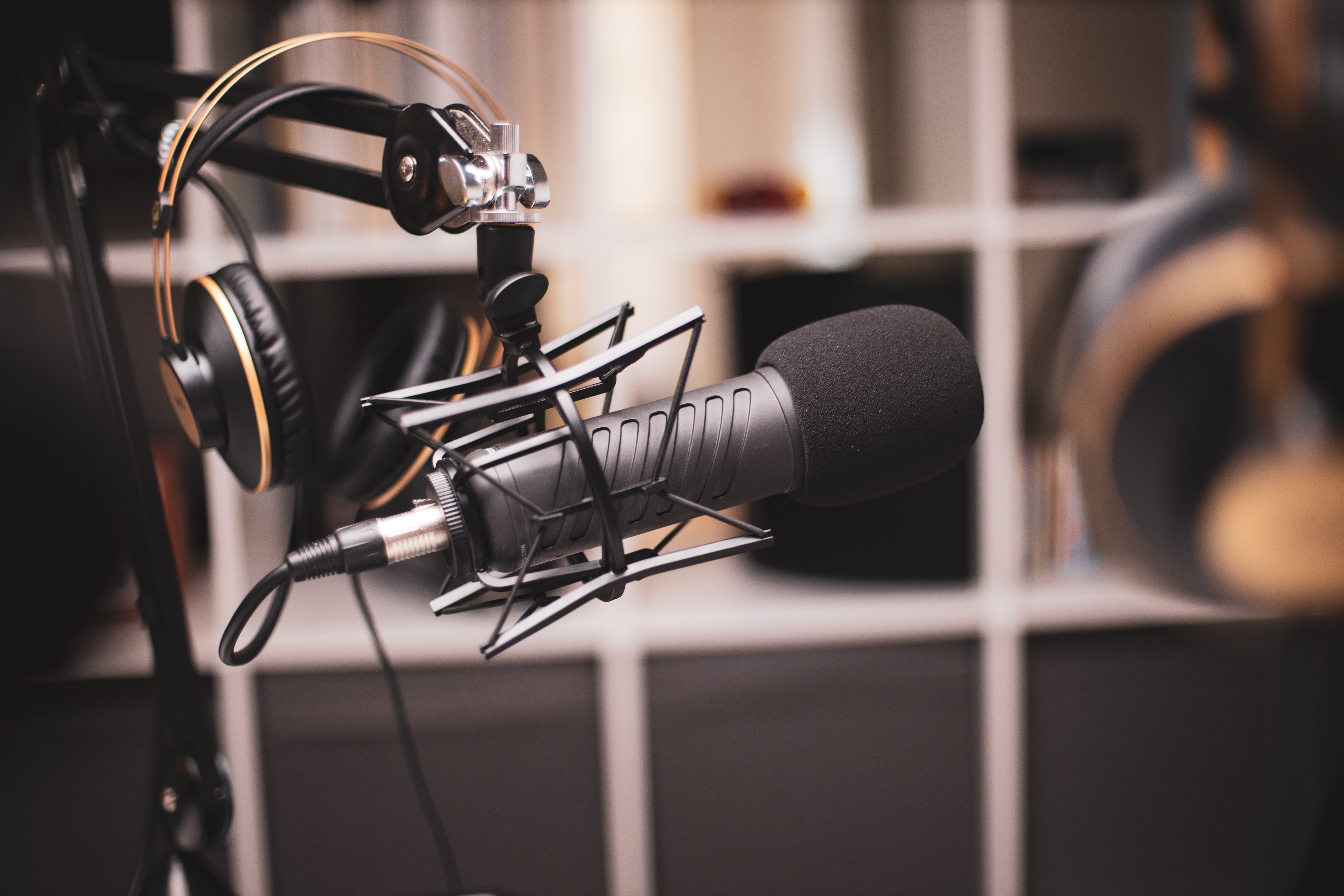 How Yemeni media can change the narrative on women

Al-Anood is a young Yemeni woman (age 19) who was forced into an early marriage to a man who had originally wanted to marry her sister, but she refused. Once they were wed, the man regularly beat and insulted Al-Anood. After they divorced, the abuse continued, and he threatened to end Al-Anood’s life and her sister’s. Last October, he marched into her house and assaulted her acid, causing burns to her eyes, face, and across her body.

While this horrible crime happened in October 2020, it wasn’t published in the media until February 2021. For more than two months, no one knew about Al-Anood’s story. After the case was published in local news and social media, many people showed great empathy for Al-Anood and advocated for justice on her behalf.

This story came on the heels of other reported incidents of gender-based violence in Al-Mukalla, which many referenced in comments about the case on Facebook. Commenters stated that there are hundreds of  unknown “Al-Anoods” out there who are treated just as poorly if not worse.

However, not all commenters showed empathy or advocated for justice. Some posted excuses for the perpetrator or pointed the finger at Al-Anood.

“Some women deserve to burn. They have loud voices and want to work in NGOs. They lack minds and their proper place is in the kitchen.” said one of the commenters

A fear of reporting gender-based violence

In a country like Yemen, where the majority of the demographic structure is tribal, acts of violence against women are often not discussed and are rarely covered in media.

Affected by strict masculinity traditions, a lack of information about possible protection laws, and fear of stigma, many women stay silent when they are violated or subjected to violence.  Harassment or sexual abuse are extremely sensitive issues that women too often do not report due to fear of further stigma, family rejection, and other negative social implications.

Even female journalists often avoid covering issues related to gender, gender-based violence, sexual abuse, or other topics that may provoke the authorities or place a target on them or their families.

According to a 2010 Country Assessment on Violence Against Women:

“Violence Against Women (VAW) is rarely addressed in media policies, strategies, and programs. The media often avoids addressing such issues, considering them sensitive…Also, the media does not help overcome the discriminating circumstances; rather it deepens the stereotyped pattern of women. Furthermore, the media is not conveying repeated message of deep resolve to curb VAW. In fact, the media only covers occasional events on women’s issues, such as International Women Day on 8 March or events implemented by women organizations sporadically. Apart from that, programs on combating VAW are not an integral part of media strategies and programs”.

Attacks against women on social media

Facebook became the most used social media platform in Yemen in February 2019 at which point there were more than 2 million Facebook users in the country, 86 percent of whom were men. The majority of female Facebook users use fake names and profile pictures as women are regularly targeted on the platform and may face danger offline as a result.

Yemeni Facebook users write vicious comments that attack women and girls. This past Valentine’s Day, for instance, some couples in Taiz shared pictures on Facebook of them carrying red roses. Afterward, a bullying campaign attacked these couples, targeting the women in particular.

After more than six years of ongoing conflict, the roles of Yemeni women have changed dramatically. With many male family members leaving their homes to fight or seek work, women became heads of households and took on new tasks outside the home.

Women suffer greatly when male members of the household die, are injured, detained, or disappeared. Yet the media rarely convey this suffering or present it to the public, not only because media channels, broadcasts, and newspapers are geared to serve the interests of a specific conflicting party, but also due to a lack of media professionals who understand and are willing to openly discuss the perspectives and challenges of women.

When a women’s case is published in media outlets, the empathy of the audience will depend on the way the case is presented. Lack of objectivity in presenting women’s experiences during the conflict or using women’s tragedies to drive donations make the audience less interested in following these issues.

To better protect women, to raise awareness of gender-based violence, and to better represent women’s experiences and perspectives, we need to change the way media engage with and cover “women’s issues.” Here are three recommendations:

These changes won’t solve our problems overnight and won’t end violence against women or harmful depictions of women in the media. But they are one way to start building a media culture, and a greater Yemeni culture, that support equality.

Hala Noman is a Program Manager for PartnersYemen