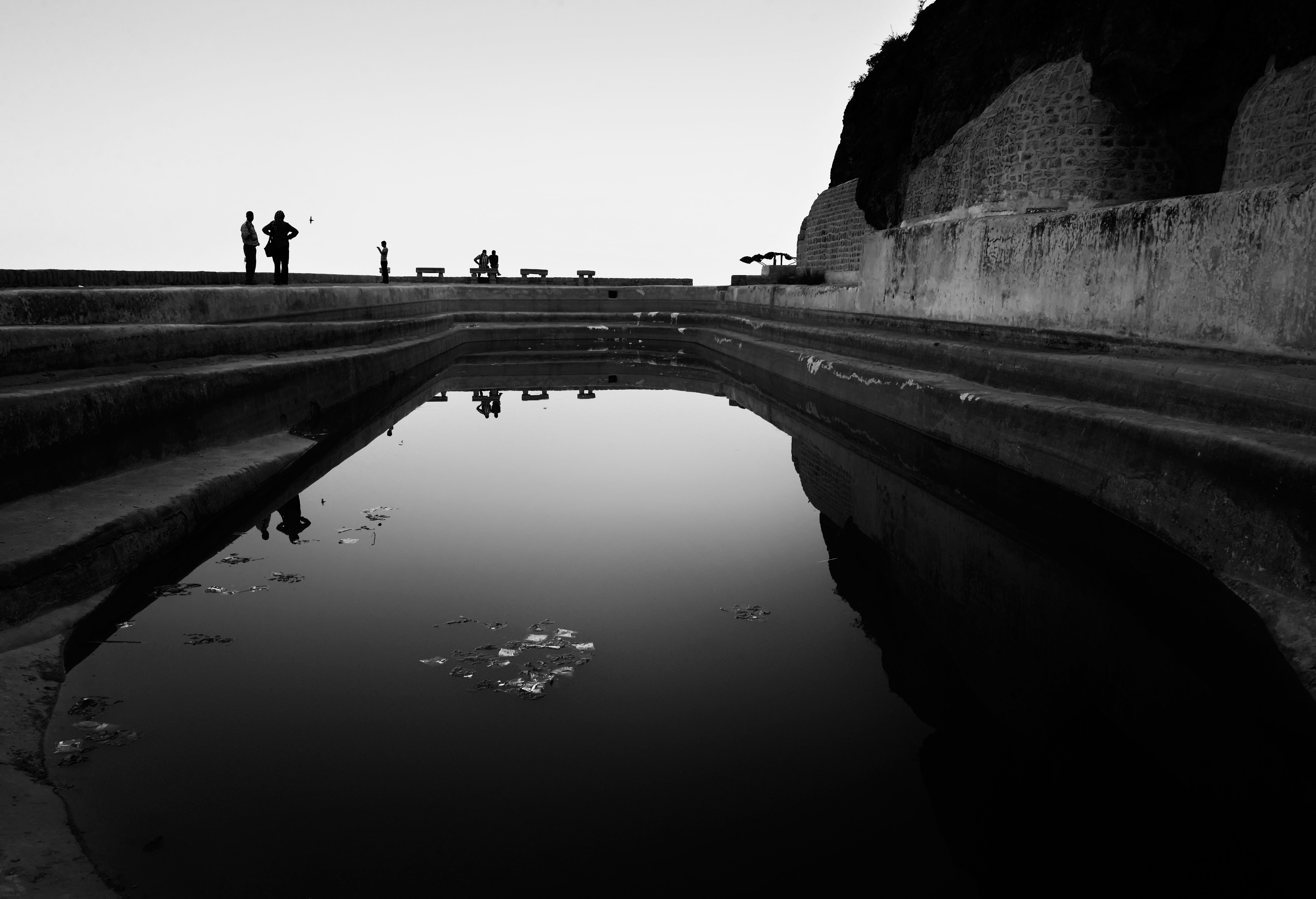 Taiz, the second most populated city in Yemen, has been under siege for almost seven years. Ansarallah forces are exercising tight control over all three entrances to the center city, which is controlled by Republic of Yemen Government (ROYG)-backed forces. Only two rugged, one-lane dirt roads with heavy traffic lead out of the city to the North and South. Overcrowded vehicles carry travelers and commuters between the two sides of the city along with trucks and pickups loaded with supplies – including potable water – that rarely reach residents.

The situation has left Taiz residents in a dire situation with limited water supply. This was further exacerbated when nine water reservoirs inside the city came under the control of an armed group that sold the water for profit.  In response, the government-run Water Authority cut the supply completely, inadvertently depriving residents in three districts – Al-Mudhafar, Al-Qaherah, and Salah —of water. Women, girls, and children were forced to travel long distances on unsafe roads to fetch water, putting them at risk for gender-based violence and sniper attacks.

Ola Al-Aghbari is a young Yemeni woman and civil society leader from Taiz who heads the Sheba Youth Foundation. In 2016, Ola participated in a series of trainings that PY conducted with youth and community leaders in partnership with the International Center for Religion and Diplomacy and UNDP, and developed skills in conflict mitigation and mediation, gaining practical experience to identify and address community needs and resolve conflict. She founded the Sheba Youth Foundation shortly thereafter to continue serving her community.

In 2021, Ola observed the dire situation in Al-Mudhafar, Al-Qaherah, and Salah and approached PartnersYemen with a proposal to resolve the water crisis. Through the support of a small grant, as well as coaching and mentoring provided by the PartnersYemen team, Ola started working on the issue. Soon after, however, several radical mosque preachers spoke out against her efforts claiming, “People who allow a woman to lead them are doomed.” Traditional gender roles in Yemeni culture frown upon women taking the leading role in certain situations, especially when it comes to anything political. Ola knew she had to get in front of the situation and ensure her legitimacy – and her organization’s – remained intact.

Ola adopted a new strategy to counter the influence of the conservative leaders and build credibility. Ola consulted with local figures and political party leaders in the city and formed a committee with members who were selected based on their status and influence. They included a prominent tribal leader, a local government representative, a Chamber of Commerce representative, a local female mediator, and lawyer, and a highly-respected local caricaturist. With Ola facilitating, the group managed to convince the military commanders to hand over nine water reservoirs to the Office of the Ministry of Water and Environment (OMWE) in Taiz. To date, there are formal agreements to hand over control of six wells, one of which is now officially run by OMWE. This initiative not only gave access to clean water to 41,000 residents in Al-Mudhafar, Al-Qaherah, and Salah districts, but it also supported governance structures in Taiz to deliver services. As the director of OMWE noted,

“Thanks to the successful mediation by Ola, taking control of the water reservoirs is a first step to revive the role of the Water Authority so that it can better serve the people.”

With PartnersYemen’s support, the Sheba Youth Foundation further developed an interactive map of the water sector in Taiz that will set the stage for future efforts to resolve water-related conflict and improve water delivery to residents in the besieged city. Ola’s efforts spawned demand and support for similar interventions throughout Taiz. Several civilians and community leaders asked the Sheba Youth Foundation to continue its mediation efforts to bring public facilities under the control of the local authority. Toran Al-Hadad, one of the beneficiaries from the initiative shared,

“There were several local initiatives to free the water facilities before, but all of them failed. However, there are tangible and sustainable results on the ground led by Sheba Youth Foundation and we hope that continues.”

Sheba Youth Foundation was invited to share the story of their successful mediation efforts at the UNESCO conference that took place at the end of September 2021.