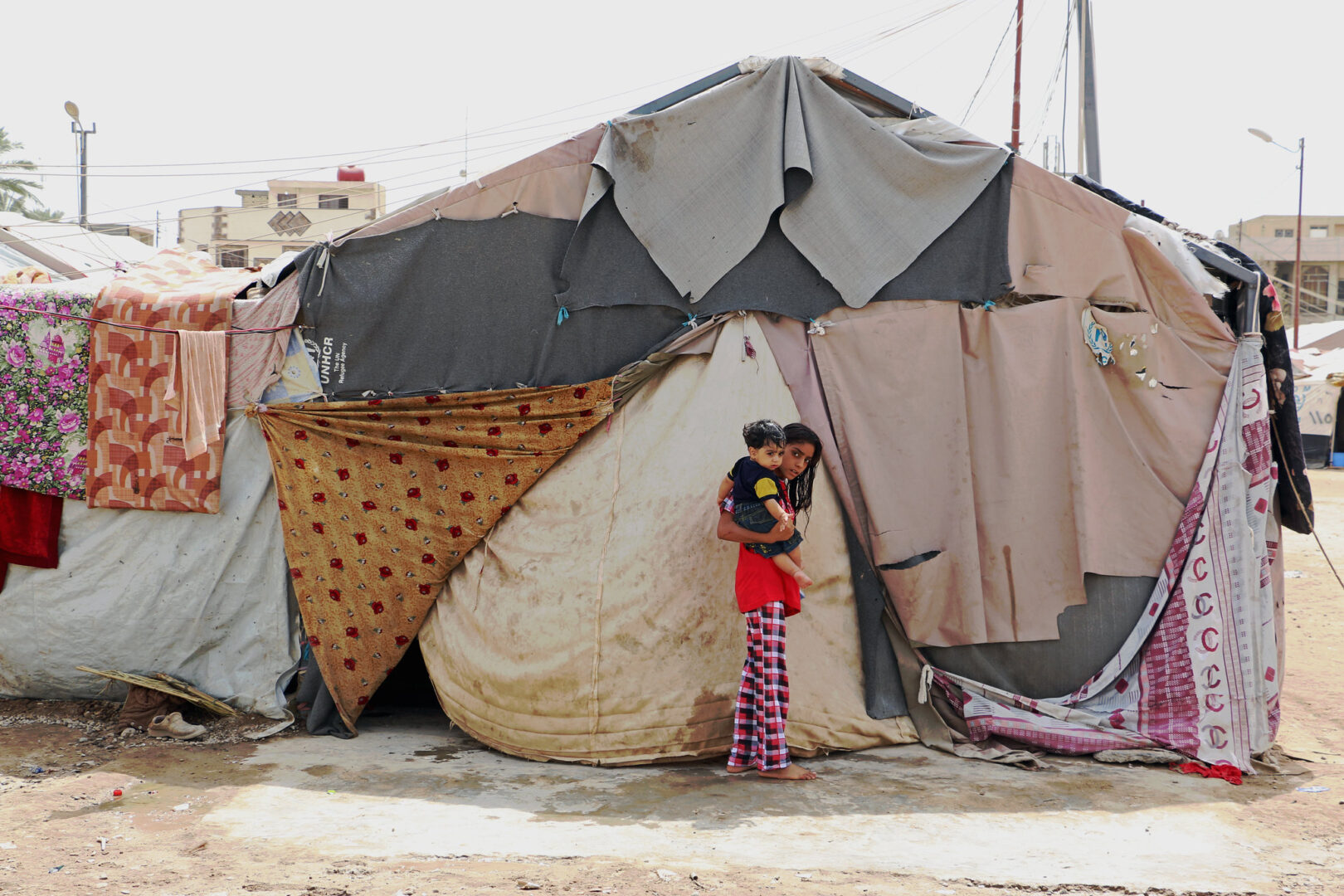 This op-ed was written by Mohammed Abu Dalhoum, Senior Program Associate for the MENA Team at PartnersGlobal. It first appeared in the online news outlet Arab News. It is lightly edited and extended here with an addendum from Athir Hatem, General Manager for PartnersIraq. The views expressed by the authors of the piece are their own.

Last month, Daesh carried out an attack on a small village in Diyala, Iraq, killing 11 defenseless civilians, indicating that Iraq’s security forces are unable to protect its citizens. Even more problematically, it warns us that Daesh is anything but gone.

Over the past decade, several scholars have put forth arguments to examine the life cycle of violent extremist groups. They agree that terrorist groups come and go; they will exert their control for a few years, lose out, break into dormant cells, recruit, regroup, and come back in a different shape.

This life cycle is centered on a scramble for popular support between them and governments. At the peak of its control, Daesh recruited more than 40,000 foreign fighters from 120 countries. Such individuals were targeted through social media and face-to-face interactions, and many of them were disenfranchised with conditions in their own countries. Unemployment, poverty, a lack of opportunities, and social marginalization contributed to their decisions to join. Many of them were not necessarily indoctrinated, but child and adolescent recruits were.

Those who defected, in addition to those who were captured upon Daesh’s defeat, underwent certain rehabilitation and deradicalization programs, mostly in prisons in their native countries. Such programs are overly securitized and work on re-educating returnees with counter-narratives. They are also mostly ineffective, as many of those who were captured still retain much of their radical ideology upon their graduation/release. These programs have existed for years, yet more people joined terrorist groups than for any of the previous waves of violent extremism.

Drivers and Conditions for Violent Extremism in Iraq

Looking at the situation today, it is quite evident that socioeconomic conditions in the Middle East and North Africa are worse than they were in 2011. When evaluating MENA states’ ability to have a monopoly on the means of violence, composite data curated from the Global Peace Index, World Values Survey, Arab Barometer, and Transparency International reveals an average score of 49.5 out of 100, whereby 100 means the states can fully protect people, such protection is entirely legitimate, and security spending is transparent.

As such, political and economic disenfranchisement, as well as apathy and social marginalization, are still persistent. Governments are unable to create jobs and the COVID-19 pandemic has been economically disastrous. Further, there are more armed conflicts than before. Power vacuums are still there. Released returnees are still indoctrinated and the formerly adolescent recruits are now vengeful.

Our young people are more at risk of falling into the vicious hands of terrorist groups. With record-high unemployment and rising drug addiction rates and suicide cases, governments and international organizations need to act pre-emptively. Youths in Iraq, Syria, Yemen, and Sudan are particularly susceptible, given the security situation in these countries.

With the danger of another wave of terrorism in the region looming on the horizon, there must be comprehensive, holistic, and consistent preventive strategies. These strategies ought to encompass non-security actors and they need to address the underlying causes contributing to the susceptibility of our youth. It is the responsibility of decision-makers to find whichever means necessary to address the issues of unemployment, political and economic disenfranchisement, and social marginalization.

We cannot ignore the clear signs pointing toward another catastrophic wave of terrorist activity in the region. It is imperative to intercept it before it starts. The Global Coalition Against Daesh was successful last time, but we cannot afford to hope for the same political will and the presence of adequate technical and financial capabilities this time around. Resources are better spent on prevention, while international cooperation is a must if we are to avoid an inherently international disaster.

Achieving the preventive mechanisms combating violent extremism is a collaborative responsibility amongst the community, governmental institutions of both the local and federal levels, and local and international civil society organizations. It should include various educational, religious, tribal, legal and other sectors, and is inclusive of all segments of society, such as community leaders, youth, women, civil activists, and others. Therefore, success does not fall on one entity or the other and is not ascribed to one specific party; rather it is a result of collective efforts.

Achieving justice within official legal and institutional structures and systems is crucial. Also, it is necessary to establish and track early warning indicators to help avoid or mitigate the drivers of extremism, such as ensuring a safe environment, providing social welfare, practicing political moderation, adhering to good governance principles and frameworks, investing in a sustainable economy, and promoting rule of law.

As for the reintegration of extremists back into society, we must advocate for developing collaborative mechanisms with the security services, local and central governments, and human rights committees to implement reintegration and rehabilitation programs during the sentence period in prison and beyond, providing protection and care for their reintegration into civil life.