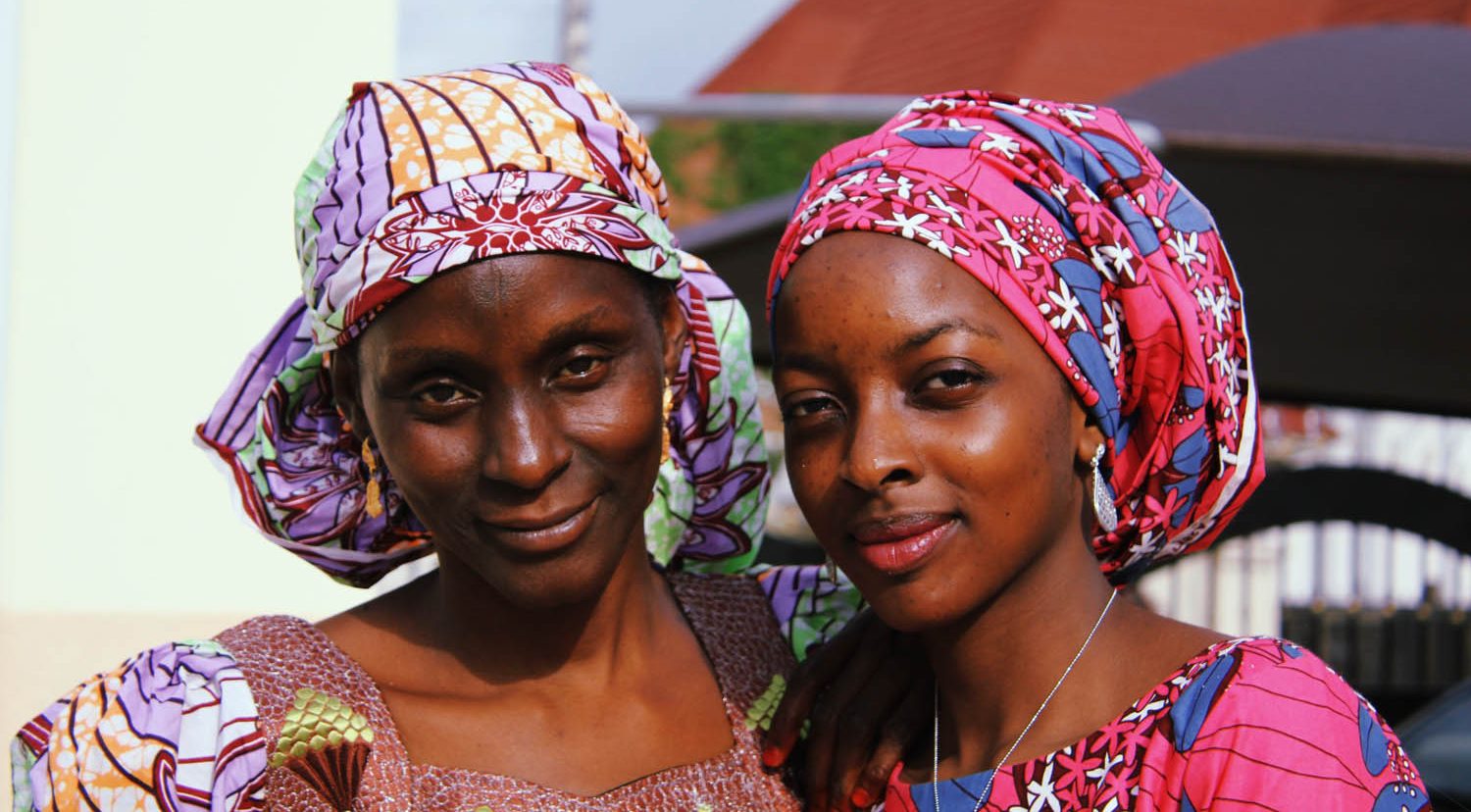 20 Years After Resolution 1325: Why are women still excluded from peace processes?

This piece was written by Ashleigh Subramanian-Montgomery, Alexa Fedynsky, and Dr. Solange Bandiaky-Badji with research assistance from Nadira Saraswati

On October 31, we will celebrate the 20th anniversary of United Nations Security Council Resolution (UNSCR) 1325. In reinforcing conflict and war’s disproportionate impact on women and girls, this landmark Resolution recognizes their crucial roles in transforming conflict and calls for their participation and inclusion in peacebuilding and decision-making processes at the local, national, and international levels.

Globally we have made some progress toward implementing the Resolution over the past 20 years. For example, 86 UN Member states have adopted National Action Plans to implement 1325 domestically according to the Women’s International League of Peace and Freedom. But by and large, women continue to be excluded from peacebuilding processes – this despite substantive findings showing women’s inclusion leads to countries reaching peace agreements quicker and sustaining peace longer.

Research from UN Women’s Global Study on the Implementation of United Nations Security Council resolution 1325 and the Council on Foreign Relations (CFR) ‘Women’s Participation in Peace Processes’ shows that:

Even with this overwhelming evidence, CFR notes  that between 1992 and 2018 women were still hugely underrepresented in peace processes, comprising only 3 percent  of mediators, 4 percent of signatories, and 13 percent of negotiators.

But we know these statistics. We know the data points. We know that including women strengthens international relations, makes states safer and more secure, and is simply smart foreign policy. These are the numbers Women, Peace, and Security activists, advocates, academics, analysts, and policymakers leverage as a rallying cry for change.

In light of our stalled progress, the Women, Peace, and Security Team at PartnersGlobal aims to answer the why. Why are women still excluded from peace processes, despite the research showing their inclusion leads to quicker and more sustainable peace? What will it take to change this reality?

Below are 5 key barriers we identified and our recommendations to close this gap and realize 1325’s vision.

Further, the criteria for both who is granted a seat at the negotiating table and how these positions are selected play a key role in compounding this structural exclusion. As the International Civil Society Action Networks’ ‘Better Peace Tool’ shows: “The qualification for armed actors is their capacity to wreak violence.”

In other words, the same actors responsible for creating conflict are then entrusted with the decision-making roles in ending conflict. Conversely, the same qualifications do not apply for those working to prevent and resolve violent conflict, namely women, who instead are left behind in decision-making. It is unfortunate but unsurprising that this structural exclusion perpetuates the “conflict trap,” in which countries that have experienced violent conflict face the highest rates of relapse into conflict.

Those with decision-making power continue to exclude women in peace processes by not paying enough attention – or giving credence to – women’s roles in informal Track II peace processes. The Georgetown Institute for Women, Peace and Security defines Track II processes as “diplomatic or consultative processes between or among groups who may not be principal parties to the conflict, and who are concerned with contributing to war-ending negotiations.”

While women in conflict face rape, sexual exploitation, and gender-based violence, these crimes  are often presented as ‘women’s issues,’ viewed as having little relevance to peace processes at best or as a distraction from them at worst. This dismissal of the gendered dynamics of conflict and war, a result of harmful patriarchal norms, hinders women’s participation.

This perspective fails to recognize that hegemonic masculinity is institutionally entrenched within peace processes. Patriarchal underpinnings control this space so thoroughly that, as Annika Kronsell notes, “Because such norms are dominant in the institution, they do not require any explicit politics. Masculinity does not need to be thematized. Instead, masculine standards and ideals continue to be reproduced simply through routine maintenance of the institutions.”

The gendered dynamics of conflict are only labeled as such when they pertain to ‘women’s issues.’

Funding constraints present a tangible barrier to women’s inclusion and participation in peace processes. Financial support would open up opportunities for women to effectively prepare to impact negotiations and mediations, but funding is almost always insufficient  to meet this need.

Peace processes traditionally take place in a neutral location far from the actual conflict, so to even get to the location one must pay for travel and accommodation. These costs are often prohibitive.

To add to the financial strain, less than 25 percent of National Action Plans include a budget upon adoption, making implementation for these plans near impossible. Funding also presents a looming challenge for Track II processes whose informal nature are even less prioritized for financial backing.

Women face additional criteria for inclusion in peace processes, which are expected of almost no other actors. For example, women are expected to form mobilized coalitions that speak in a united voice.

PartnersGlobal prioritizes women’s coalition-building and the power of collective action and voice and recognizes that women’s coalitions that present and push for issues as a unified front are much more likely to make it to the negotiating table and have their recommendations listened to.

As we approach the 20th anniversary of Resolution 1325, where do we go from here? How do we ensure real and meaningful progress in advancing women’s inclusion in peace processes?

Findings from Inclusive Peace and Transition Initiative and UN Women show that women are included in peace processes in countries:

Building on existing findings, PartnersGlobal proposes a series of approaches to advance progress on the Women, Peace, and Security agenda:

The data and statistics we have leaned on for the past 20 years are so much more than just numbers; they are the stories, experiences, and lived realities of women working to resolve conflict in extraordinary circumstances. We will one day arrive at the year 2040, and we will once again have to account for the progress we have made on this agenda. Though we have yet not come far enough, there is unending potential in how far we can go.